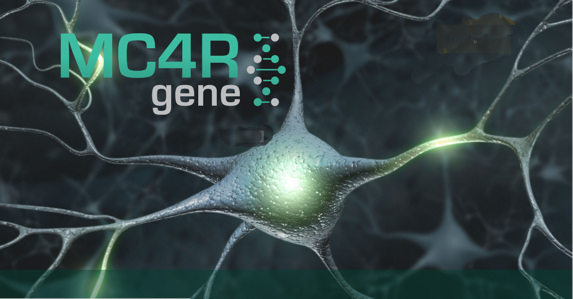 The Melanocortin 4 Receptor (MC4R) is a key regulator of body weight. People with genetic mutations tend to gain weight from early childhood. The main clinical feature in MC4R deficiency is hyperphagia (an increased drive to eat) as well as impaired satiety (not feeling full after a meal).
Posted by Chris Reynolds at 23:28 No comments: Links to this post

Email ThisBlogThis!Share to TwitterShare to FacebookShare to Pinterest
Labels: Limerick

Trapped by the Banks - How accessible is your money? 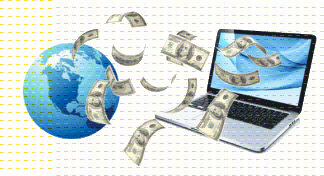 We are becoming increasingly dependent on online banking. In the small town where I live there were three banks three years ago. HSBC was the first to close and the building is now a restaurant. Barclays closed their bank last year and the building is still empty. In a couple of weeks time NatWest closes its doors for the last time. While there will be cash machines at the local supermarket and the Post Office (with its already long queues) is likely to remain, anyone wanting a bank will have to travel at least 5 miles or be forced to go online.
Of course, when everything is working smoothly, online banking can be very convenient, and using credit and debit cards means you rarely need cash, except for the most trivial purchases. But of course the real world is a complex place and things do not always work as planned.
Yesterday there was a problem with Visa cards all across Europe - where attempted payments were being refused. As one hungry customer complained on twitter "Just had my card declined at McDonald. Went out fuming like a  panda only to be turned down by KFC too. Who knew that Visa had so much control on our hard earned cash." At supermarkets customers with a full trolley of goods were having to leave empty-handed - but it was the retailer who had the real problems at restaurants and petrol stations as the customer had already got the goods before it was discovered they were unable to pay. There were also problems at the Severn Bridge where drivers were unable to pay the toll fees. Another complication was that cash machines were still working and so many people rushed to get cash that many of the machines ran out of money.
Visa processes most of the debit cards for a wide range of banks, and it seems that the cause of the fault was comparatively simple. When a customer wants to make a payment the retailer's machine send a message to a Visa computer to check that the  payment is valid and then send a message back. Due to a hardware fault the message was not being sent back correctly so the retailer's machine rejected the transaction. What is not clear to me is whether the money transaction went through - and the customer was charged and retailer paid before the corrupted "transaction OK" message was sent out. I am sure we will hear more of this ... 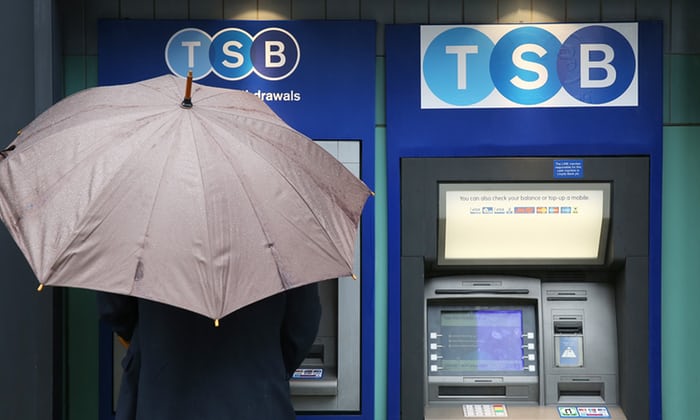 The TSB problem is very different. Basically TSB continued to use (and pay for) Lloyds Bank online system since it was purchased by its current owner, the Spanish bank Sabadell.  It would appear that TSB planned to bring in new software to provide their own system and to make the changeover from the old to the new overnight. However modern banking systems are very complicated and the major problem is in testing any such a major changeover to ensure that there are no serious bugs, As I know from my own experiences 50 years ago this is no trivial matter if you are running batch applications, where the same transactions can be run through the old and new systems to spot any problems. It is very much harder with online systems, particularly when something starts to go wrong and thousands of angry customers try every damned option to try and get their transaction to go through - or to report problems via the phone when there is a long queue of other angry customers.  In fact the continuing problems seem to suggest a number of very different failures - some of which, relating to security, may be design errors which cannot be quickly fixed.
I am sure we will be hearing more about the causes of the TSB problems - but it will undoubtedly raise a general problem associated with computers and software - which I face in a very much smaller and unimportant way myself. My Genealogy in Hertfordshire web site is maintained using the Microsoft package Frontpage - and Microsoft support ended for this package in about 2004 and it will not run under Windows 10. It would be very nice to migrate my web site to use other much more up-to-date software but the cost of moving it makes such an upgrade prohibitive. The problem TSB had was orders or magnitude greater than the one I face but is one which will be faced by more and more large companies who are currently relying on old and out-of-date software that works but which really needs a major upgrade or total replacement. Many such companies will look at what the current problems are costing TSB and seriously wondering whether they can run the risk of introducing completely new and, in theory, better systems.
Posted by Chris Reynolds at 13:31 No comments: Links to this post