Am I about to be shot down in flames again? 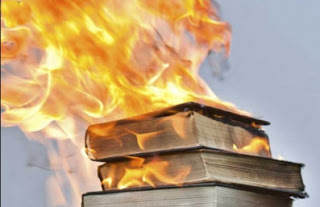 One thing Dartington taught me was that the establishment view was not always right.

But has it been a good idea to ask awkward questions? Or would I have had an easier life If I had forgotten what I learnt at Dartington and sheepishly gone along with the crowd? Now in my 80s I am about to stick my head over the parapet yet again …..
Read more »
Posted by Chris Reynolds at 15:16 No comments: 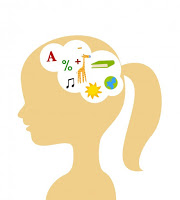 From now on posts relating to my research on CODIL , and the evolution of intelligence, will be on the blog An Evolutionary Model of Human Intelligence but the more inportant ones will be cross-referenced here.

I have just posted a report (and detailed draft paper) on my Evolutionary Blog, linking CODIL to Neural Nets, entitled:

Posted by Chris Reynolds at 12:24 No comments:

Ten hottest years have occurred since 2002


Ten hottest years have occurred since 2002

Depressingly many climate deniers posted comments which demonstrated their inability to understand what is actually going on and I decided to post my view:

Remember the London Smogs? I do. They were the local result of burning coal and something was done when people started dying.  A hundred years earlier the Victorians laid pipes bring fresh water and built sewers because people were dying because of the way human excrement was just dumped into the environment. We humans are very good at creating pollution and the problem with too much carbon dioxide in the atmosphere is that:
(1) the effects are very slow to appear - and for the same reason will take a long time to disappear if we stop creating excess gas
(2) you can’t see carbon dioxide so it is easy to dismiss it
(3) When people start to die due to lack of food, lack of water, or high daily temperatures the areas first affected will not be the UK - so it is easy for people reading The Times to bury their head in the sand.
About 30 years ago I worked on climate change in Australia where, because large areas are already very hot and dry, the effects of global warming are more serious. There is no doubt that scientific research is genuinely highlighting the dangers and I am sad when I read the ill-informed comments of those who try to deny what is increasingly obvious to those who study what is happening in detail.

Posted by Chris Reynolds at 10:37 No comments: 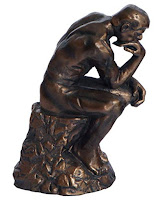 I am currently doing a Futurelearn course  "Philosophy of Technology and Design: Shaping the Relations between Humans and Technology."

It is run by the University of Twente and promises

"The course focuses on the relations between humans and technologies. You will learn how philosophy can help us understand the social implications of technologies."\

Clearly many of the problems I have had with CODIL arise because the philosophy of the approach I have taken - which is that humans live in a complex and uncertain world - is very different from the regimentally predefined computer systems in common use.

I find such courses are a good way to stimulate new ideas and will post anything of note either as a comment to this post or as a separate blog post. Maybe I will even meet some of you on the course!
Posted by Chris Reynolds at 16:13 3 comments: 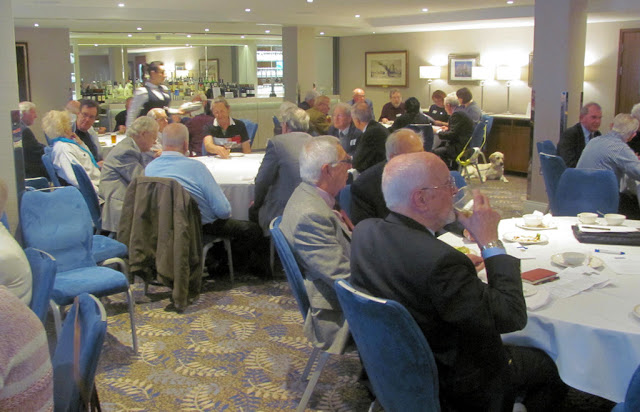 Read more »
Posted by Chris Reynolds at 08:16 No comments: 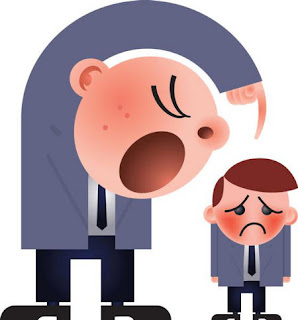 Read more »
Posted by Chris Reynolds at 22:01 No comments:

I'm springing into Action for Easter 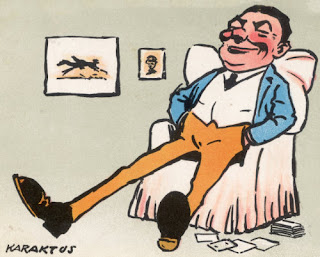 Those of you who have read the dedication on my "Genealogy in Hertfordshire" Website (In memory of my daughters, Belinda and Lucy) will not be surprised that I need to control my stress levels and sometimes I have to lie back and let the world roll by.

Usually this is only for a day or two but last year my stress levels rocketed, in part at least because I found the chaos surrounding Brexit very unsettling. As a result the recent period of relaxation has lasted many months - during which time I have posted very little online - neglecting this blog.. 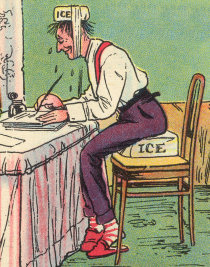 In fact when I am in maximum relaxation mode I still need to keep my mind active by doing some kind of research.  On this occasion I decided to track down an artist who had produced comic cards for the Crown Publishing Company of St Albans in about 1908. Rather than just sitting and watching the TV much of my time has been spent trawling through thousands of comic postcards on ebay. The research has been most entertaining and proved very complex (and so a stimulating mental challenge). It took much longer than expected but I have now established that the card fragment on the left was drawn by a well know comic card artist called Fred Spurgin [ See details of the research]

As I am now more relaxed I have decided to restart posting on this blog, and will use it for general comments - and also for my further work on CODIL and the Evolution of Human Intelligence - as trying to split the CODIL related posts off was one of the causes of stress.


[I will post this on my other blogs - in each case saying how "springing into action" will affect future activity.]

How far are ordinary people's imagination trapped by their experience 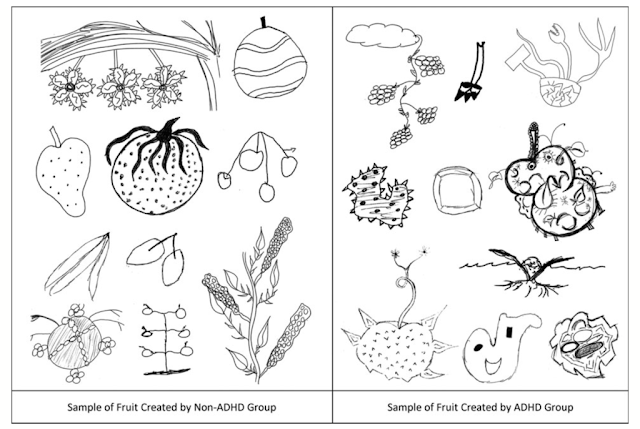 The British Psychological Society Research Bulletin this week has an article entitled New evidence that the "Chaotic Mind" of ADHD brings creative advantages based on a paper Thinking Outside the Box: Unconstrained Creative Generation in Adults with Attention Deficit Hyperactive Disorder. Students (some with ADHD) were asked to draw alien fruits that did not resemble any fruits that they knew - and the above was the result.
While the size and nature of the group tested may make generalizations about the average ADHD suffer unreliable my reaction is that the experiment confirms how difficult it is for the average person to think outside the box formed by their experiences.
Posted by Chris Reynolds at 16:13 No comments: