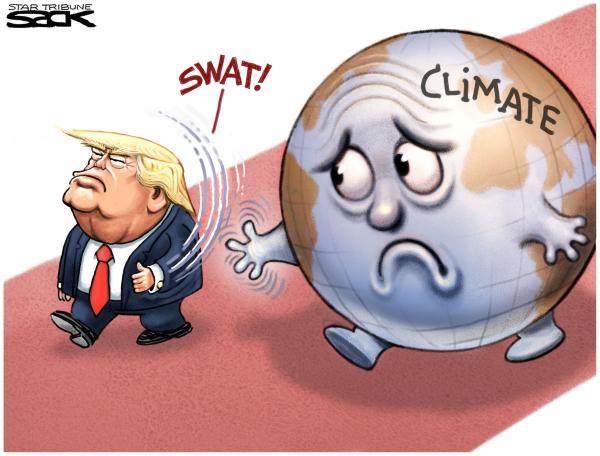 Having worked on early climate change publications when I was in Australia I have tried to keep up with developments ever since and been very impressed with the amount of excellent research origination in the United States.
There is no doubt that humanity is "trapped" on this planet and the changes we are making will have serious consequences on future generations. As such I find the recent article, Censoring Climate Change,  in New York Times about how the Trump administration is trying to bury the results of climate change research very disturbing.

Posted by Chris Reynolds at 15:51 No comments:

Alice in the Cuckoo's Nest

The Librarian Theatre is currently touring the UK from November with a play Alice in the Cuckoo's Nest which imagines the original story in the settings of a mental institution. "We're no shying away from the darker sides of the subject matter, but nor will ther ebe overly explicit content which would exclude younger audience members."

One has only to look at today's news about the domestic political crisis surrounding Brexit, the troubles in the Middle East, and the acres of poppies being prepared for Remembrance Day to feel that we all live in a mad world. In fact humans are pretty resilient and survive most of life's pitfall - although most of us get depressed on occasions, and a lot are badly affected in one way or another at some point in our life.

However the real problem is that those who are troubled with the most extreme forms of mental illness are not understood and are often shunned - which only makes their problems worse. As a result I welcome plays such as the above because they can help people understand what is happening and support those who need support and friendship in their times of difficulty.
.
In fact plays that treat mental health issues in a responsible manner are always welcome. When my daughter Lucy killed herself we were delighted to be able to work with small theatre group. The idea for the play Out of Sight came from when David Kester read an article Welcome to the Muppet House by Nick Davies in The Observer, about C1, the psychiatric wing of Holloway Prison. They researched the events relating to Lucy's time on remand in Holloway and the play illustrated why it was wrong to lock people up because they were mentally ill. It showed with a great deal of humour, the strength of, and need for human contact. We were particularly delighted that, in addition to the stage performance, the group also visited an number of schools and preformed to groups of six former pupils, followed by a discussion on the mental health issues raised.

[The stressful effects of Lucy'e illness, inappropriate imprisonment, and death had a serious effect om the family  Post traumatic stress disorder was one of the reasons why I abandoned the research into CODIL (seee other posts on this blog) and lead me to spend over 20 years doing mental health charity work at both the local and national level. There are also tragic links between Lucy's arrest and what happened after her sister Belinda was inappropriately arrested in the same police station some fifteen years later.]
Posted by Chris Reynolds at 11:41 No comments: