The LEO I Computer went operational on 17th November 1951 and is recognised as the first business computer to be working anywhere in the world. I worked with LEO III computers in 1965-67 and so was entitled to attend the reunion meeting in London earlier today. About 90 people attended and it was the first reunion I had attended. While I didn't meet anyone who had been working as a fellow programmer or systems analyst with Shell Mex & B.P. at Hemel Hempstead there were plenty of opportunities to talk with people who had done similar jobs for other employers. Gloria Guy spoke about the Oral History Project - and I have agreed to be interviewed about my experiences. Frank Land spoke of working on the LEO I and some the interesting applications it was used for - many undoubtedly for the first time that kind of work had been done on a computer. Kevin Murrell of the Computer Conservation Society talked about the work to build a replica EDSAC computer - which was the pioneering university computer from which the LEO I was developed.
However there were several people I had known when I worked at English Electric Leo Marconi in 1967-70, including George Stern who had been my first boss, and Frank Land who later become Professor of Information Management at L.S.E. I also had a delightful conversation with a charming lady I had not meet before and had a deep understanding of the problems about trying to get unconventional research ideas established. Helen Pinkerton was the widow of John Pinkerton - who had built the LEO I computer and who later had been instrumental in getting the CODIL project funded. Several people were interested in the way the CODIL project was closed because it was supported by Basil de Ferranti at a time when Basil was being eased out of ICL. All in all a very enjoyable chance to share stories of the past.


More Pictures on the Leo Computer Society Site
Posted by Chris Reynolds at 22:07 No comments: 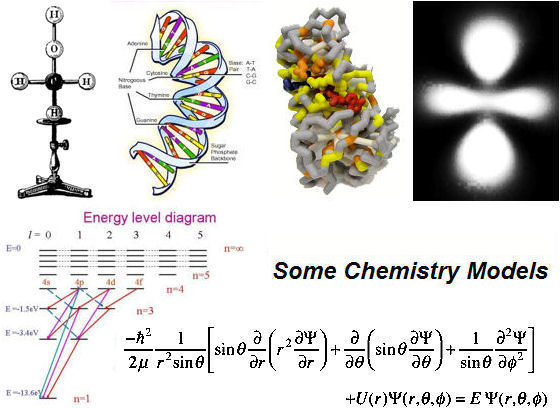 Instead of thinking about chemical compounds let us think of the problem of modelling the processing of information and what the options are. Of course computers allow us to build a great variety of information processing models – but all reduce to the same model at the “atomic” level. Normally this is described as an array of numbers (the data) plus a subset of which are interpreted as a program, which uses numbers to address the array. However there is one essential component is usually overlooked in theoretical discussions by which needs to be considered in the general case. This is the intelligent human designer who constructs the program. In many cases the resulting working model may also need to interact with other humans – who provide or use data operated on by the program. This post is concerned with information  models that include human involvement.
Read more »
Posted by Chris Reynolds at 20:57 No comments:

What happened when I worked on the LEO III computers at Shell Mex & B. P., Hemel Hempstead, between 1965 and 1967 laid the foundations for the CODIL research project and it is worth examining what happened in detail, both in connection with CODIL, but also as an opportunity to put on record what computing was like at the time in a major commercial data processing centre.

The detailed account is below the fold – but please feel free to make comments or ask questions.
Read more »
Posted by Chris Reynolds at 21:08 3 comments: